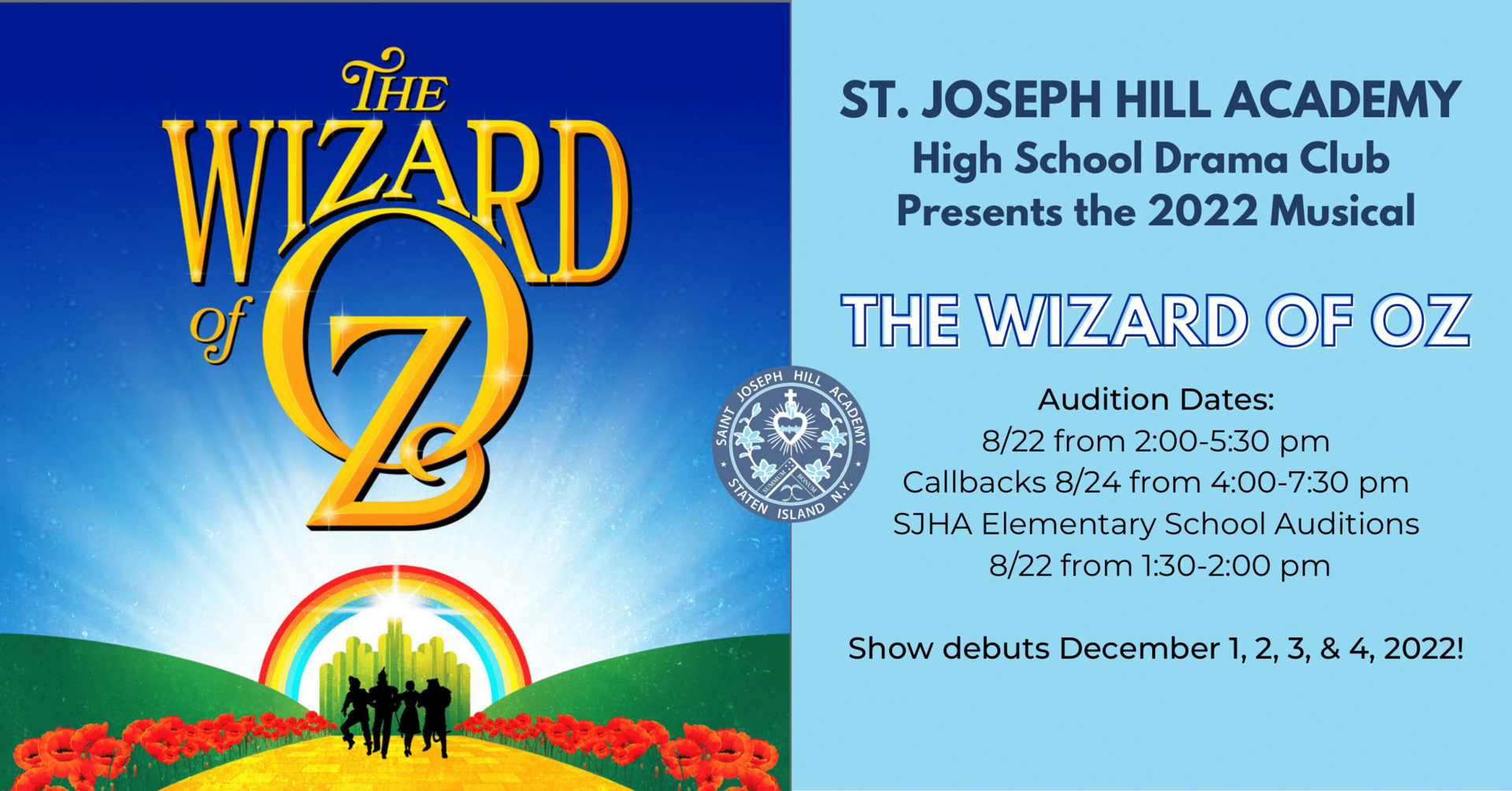 St. Joseph Hill Academy High School's Drama Club is proud to announce the 2022 Musical will be The Wizard of Oz!

SJHA Elementary School students are welcome to audition for our munchkin land sequence of the show on August 22nd from 1:30-2:00 pm.

For anyone interested in joining the Stage Crew, please join us on August 22nd at 1:00 pm for a mandatory stage crew meeting and cabinet official meeting.

Auditions will take place in the SJHA Auditorium on the 4th Floor.

We are excited to see what this new year will bring us! Let’s follow the yellow brick road to give us a great show! 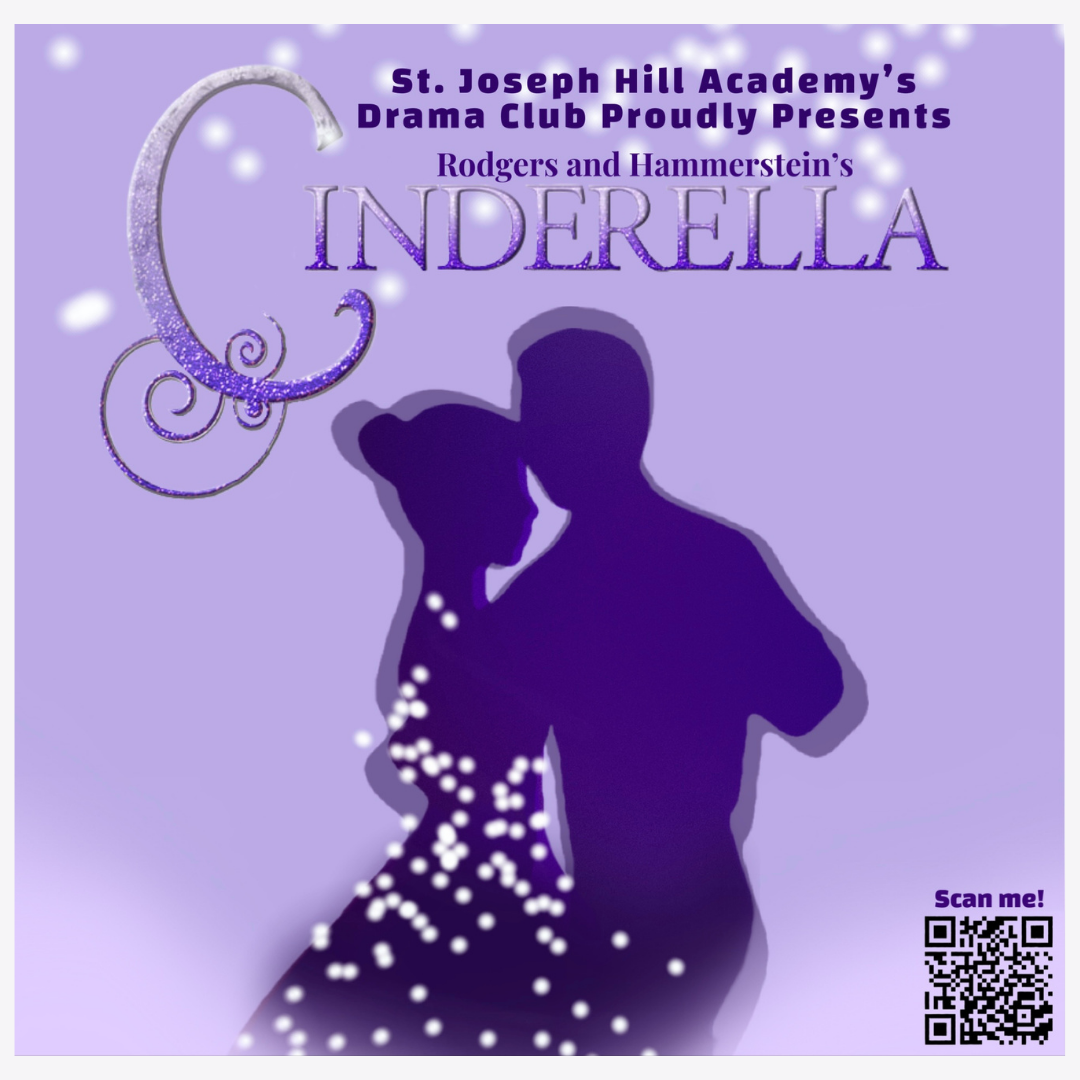 has been presented with the following MINTY AWARDS

2015 - Carl W. Lesch Memorial Award for Educator of the Arts

Outstanding Production Number - "Before the Parade Passes By"