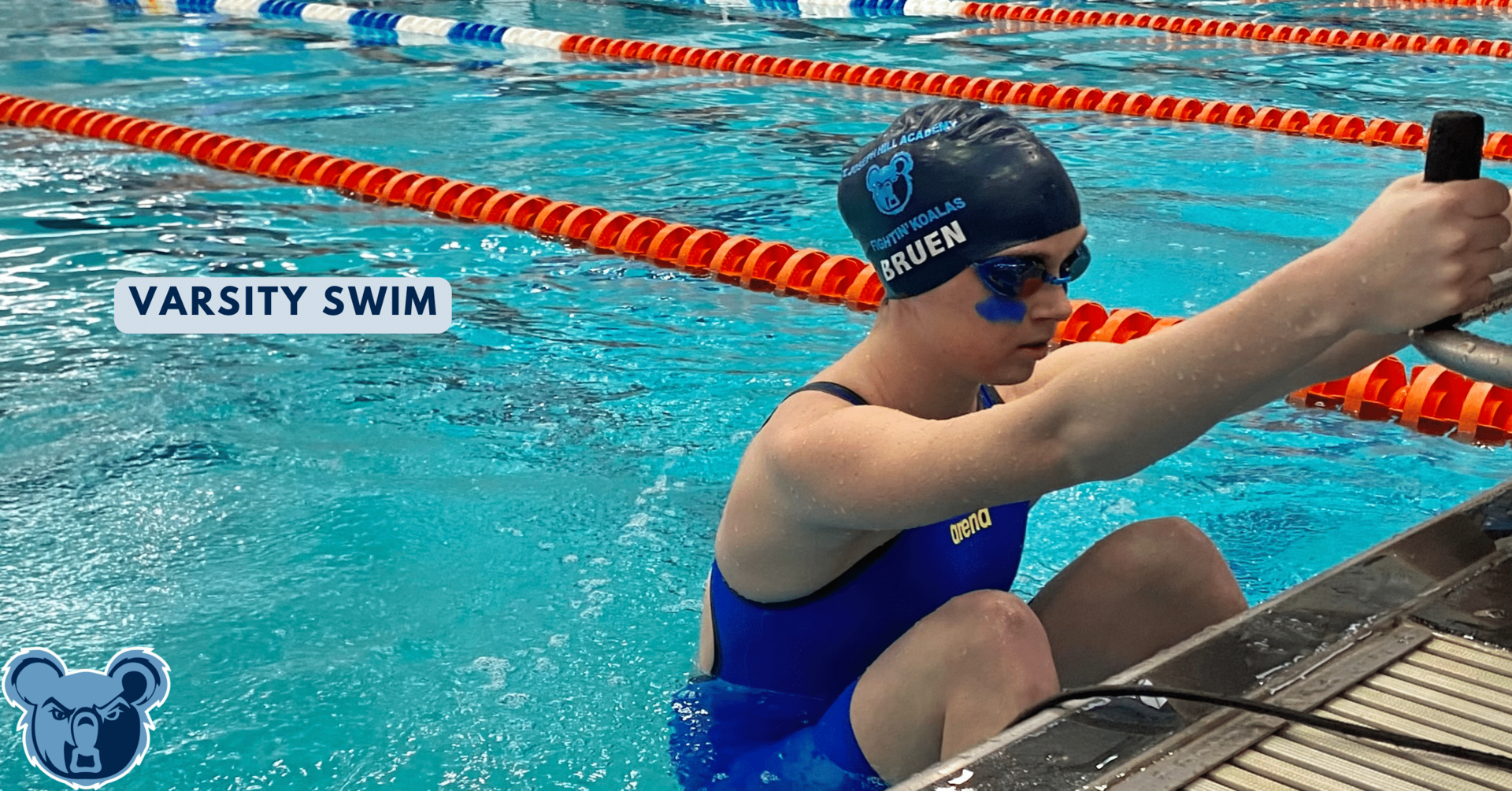 If you are interested in swimming competitively in high school, joining the team will be a lesson in dedication and sportsmanship.

Swim practices will be held at the College of Staten Island, on Victory Blvd., and Wagner College on weekday evenings from the end of September to the first week of February. Swim meets are held on Sundays. The meets alternate between St. Francis College (downtown Brooklyn) & CSI.